SFT and Georgia Ports Authority (GPA) are business partners for decades and established a long term proven track record. GPA is running two facilities, the Port of Savannah, GA and the Port of Brunswick, GA. Port of Savannah mainly consists of the Garden City Terminal, the Ocean Terminal and a private Kaolin Terminal while Port of Brunswick includes the Colonel’s Island Terminal, East River Terminal and the Mayor’s Point Terminal. SFT has delivered fender systems for all of those terminals and is glad to be part of these GPA projects. 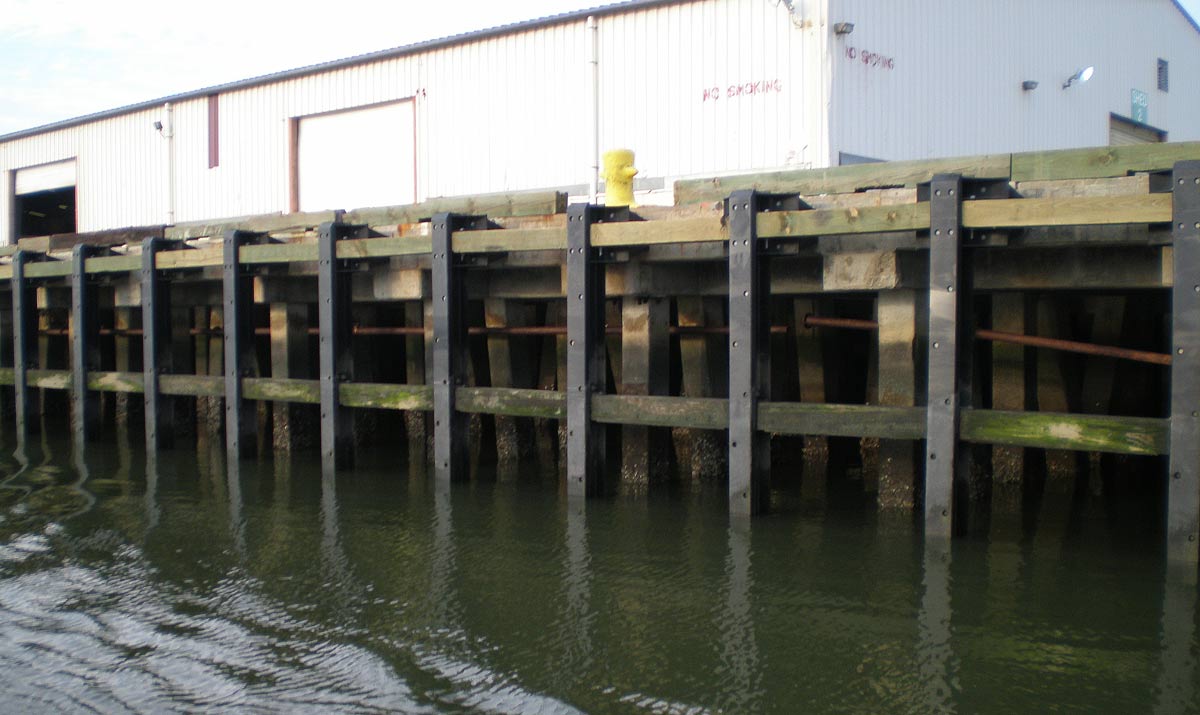 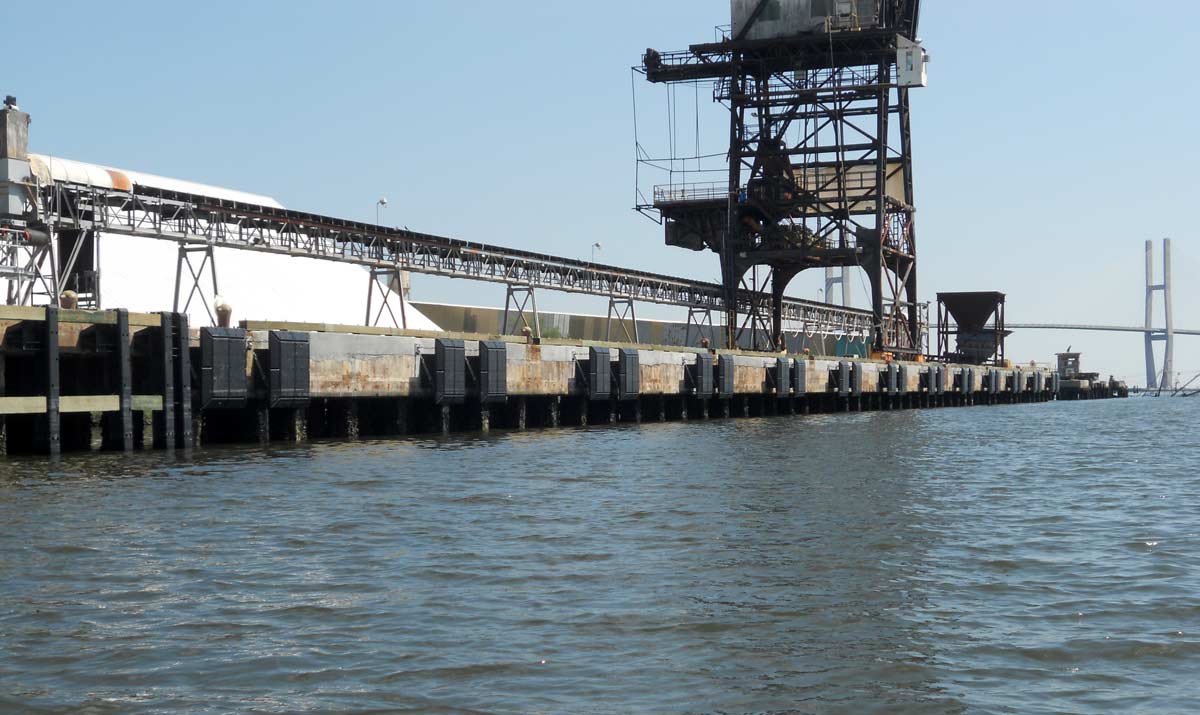 After a period of smaller replacement orders for GPA and private clients at the port, the next big project came in 2015 for berth 13 at the Ocean Terminal in Savannah, GA. In the same year, another order for Brunswick, GA was received, this time for the Mayor’s Point Terminal.

Then in 2017, the next large-scale order had been awarded to SFT, the fenders for CB7-9 at the Garden City Terminal in Savanah, GA, as well as the dolphin and platform fenders for the oil berth 50. SFT delivered 67 sets of SPC Cone Fender Systems. After CB7-9, the project at CB4-6 was the following big upgrade of the ports fender systems at that time to state-of-the-art cone fenders system for their container terminal. 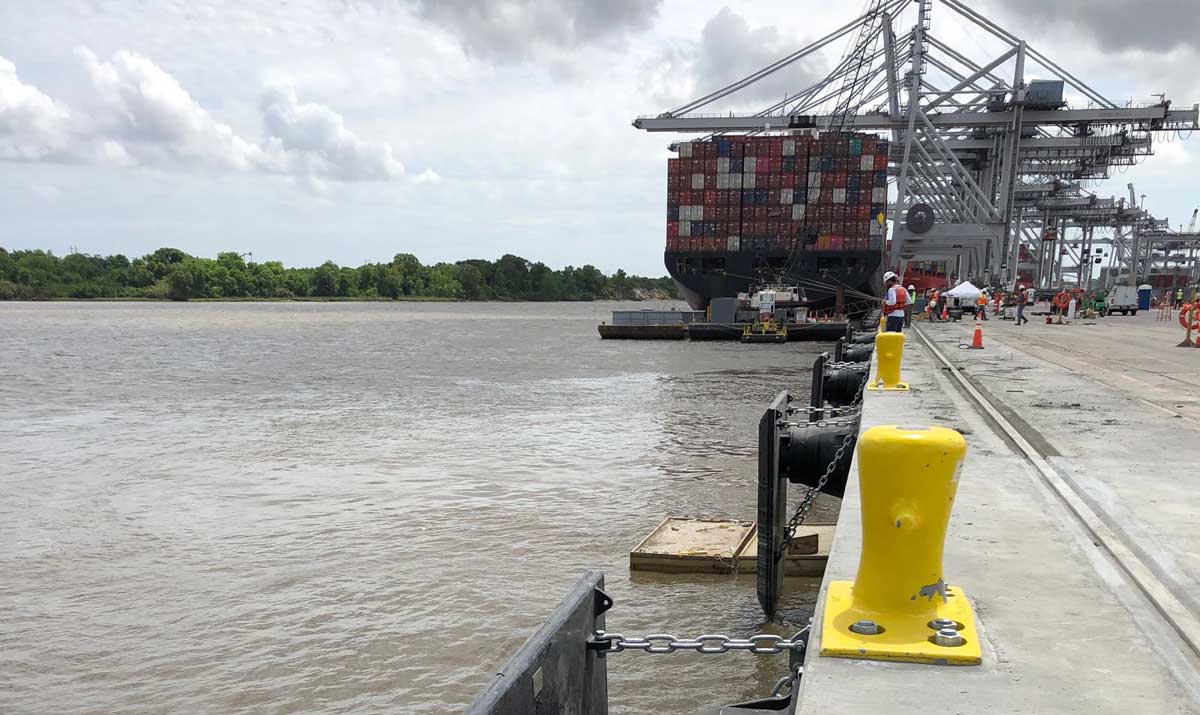 In 2020, Phase 1 of the Ocean Terminal Expansion laid the ground for another large-scale projects, followed by an upgrade of the Kaolin Terminal in Savannah, GA. 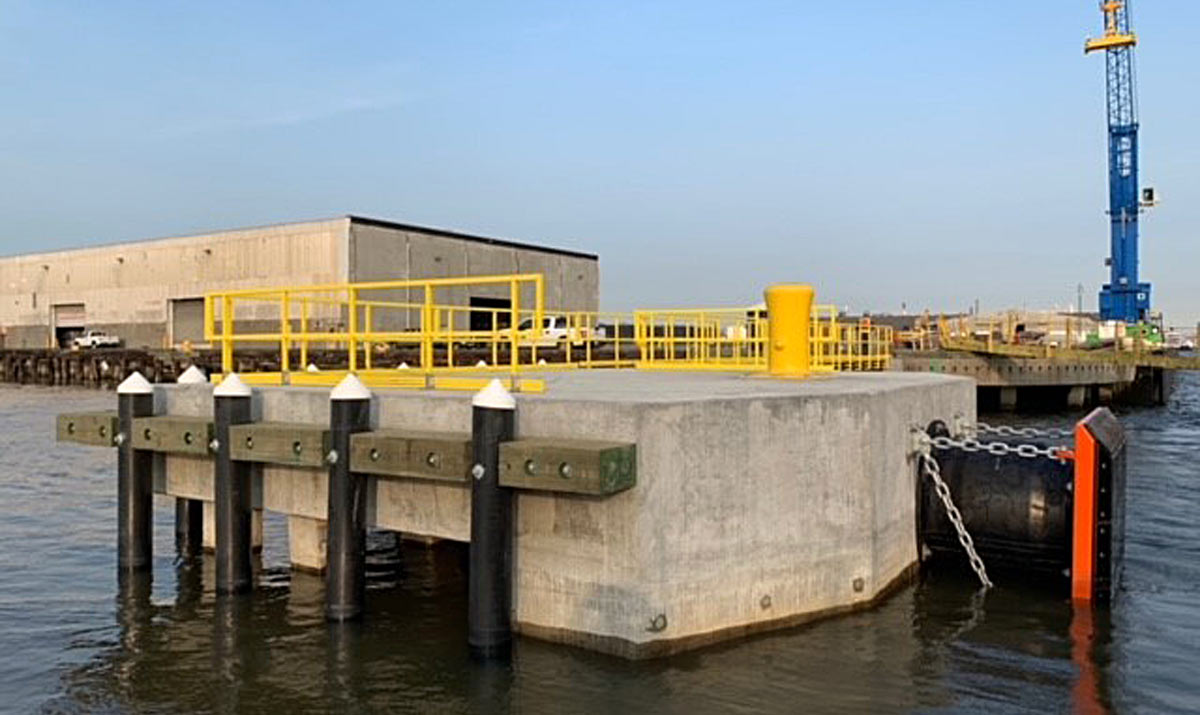 2020 and 2021 was and is a busy time for GPA, the project that is currently under construction is CB1 at the Garden City Container Terminal which will be completed towards end of 2022. Also, the activity in Brunswick, GA picked up again with the berth 2 upgrade completed in 2020, followed by Berth 1 at Colonel’s Island, which will be completed by mid-2022. Overall SFT has more than 1000 fender units in service at GPA alone, making this the single largest reference for SFT fenders in the world.